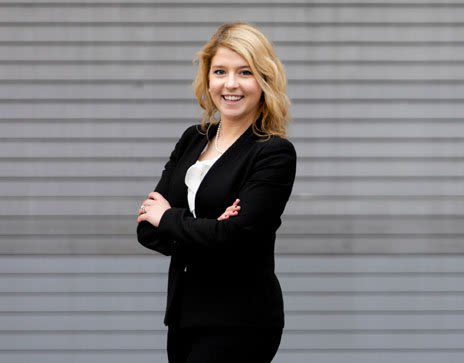 A STEP BY STEP BREAKDOWN OF THE DIVORCE PROCESS IN KANSAS

here are five and a half issues in a divorce, as many as five and a half basic issues. Child custody, child support, spousal maintenance, asset distribution, debt distribution and who gets to stay in the marital residence if anybody. Those are the five and a half issues. As far as the procedure goes, I’ll walk you through the Kansas procedure for how these cases get started. Once the temporary orders are put in place there can be all kinds of activity that you have at the beginning of the divorce. After that, once you get temporary orders in place, the purpose of which is, in large part, to keep the status quo until there is a final divorce decree in the action.

Once you get that in place, you are usually going to have a round of what we call written discovery, which consists of two basic things. Number one is going to be a request for production of documents, which is exactly what it sounds like. I will send out a word document listing categories of documents that I need from the other side, bank account statements, retirement account statements, payroll, pay stubs and things of that nature. If there is a small business, the business’s records, tax returns, I need all of those documents. Then my client needs to accumulate those same documents to send it to the other side. First, request for production of documents, and then interrogatories, which is basically just a list of written questions to which the other side needs to provide written sworn answers to.

Once that is done and the parties exchange that information, the lawyer should be able to sit down and start preparing a draft marital settlement agreement. That is a document which takes care of all those issues that I mentioned previously. It will include a parenting plan, residential custody schedule, if there is spousal maintenance, the amount and how and when it is paid, all of this stuff, how the retirement accounts could split up. That will all get put into one document called a Marital Settlement Agreement. I do not think anybody is well served in going back and forth with emails or long voluminous letters. I think that once those temporary orders are in place and once the documents are exchanged and you have everything you need, you just go right into drafting a settlement document.

It is tedious but it has got to be done eventually so you might as well start with a working copy early and ninety-five percent of these cases get resolved without the need of a trial. So the way I describe it, is usually the clients are there and there is a cluster of activity at the beginning, there is going to be an exchange of documents and information in the middle, and then there is going to be a cluster of activity at the end, where we are hammering out the final details which are always normally the toughest.

Is There A Mandatory Period Of Separation Prior To A Divorce In Kansas?

No. You just had to have been a bona fide good faith resident of the state for sixty days prior to filing the petition for divorce. It is not required that you live separately or together for that matter, sixty days. Once that petition is filed, the court does not have jurisdiction to grant a divorce until the petition has been on file for at least sixty days. So, the idea of that will be a cooling off period. You do not need to be living separately before anybody files a petition for divorce.

How Long Do Divorces Typically Take To Resolve?

They can be fast tracked if everybody is on the same page, no questions. There are rare circumstances where a court will not make the parties wait for sixty days, very rare. I am talking about cases where one of the spouses is convicted of heinous crime, not even convicted, but in some cases just accused, but you got to wait to sixty days. Normally, the process that I just described will take five to six months though.