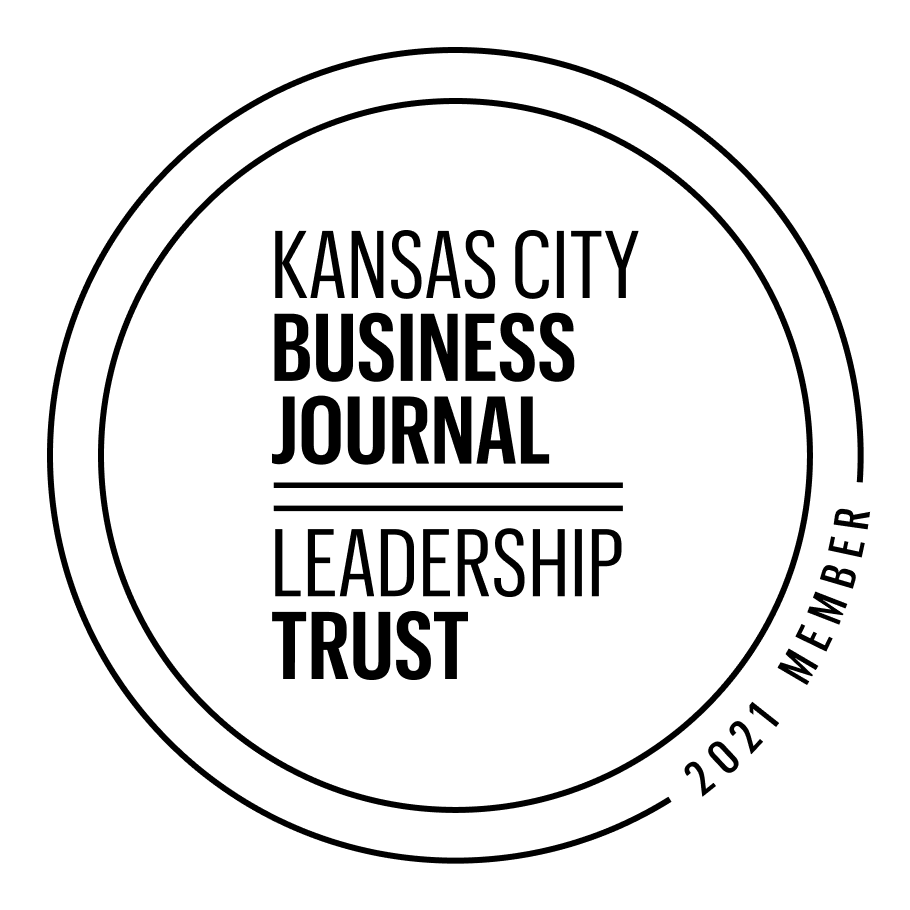 RETHINKING THE ROLE OF POLICE IN OUR COMMUNITIES

“I just wanted the police to come out and calm things down. I didn’t want anyone to get arrested.”

I hear this at least once a week in my practice as a criminal defense lawyer. It’s usually the product of a family member dispute and someone decides the police needs to be involved. Tempers flare and 911 gets called because someone isn’t getting their way in an argument. Flash forward 24 hours and I’m sitting in court trying to convince a judge that a person who didn’t do a thing wrong (other than not agree with their sister-in-law) should be allowed to be able to see their kids for Christmas.

The police have a very important job in our society, and that job isn’t to be your babysitter or mediator when you don’t get your way. The police are to be called out when needed for an emergency or when a law is broken. That’s it; that is the only time.

As a society, we have normalized calling the police for just about anything and we are paying the price for it. You have to remember when you pick up the phone and call 911, the police are obligated to come out and “intervene.” Law enforcement isn’t coming out to break things up or explain your point of view. They are coming out to investigate for crimes. In other words, when the police arrive, they’ll be looking for evidence of whether or not a crime has been committed.

If the police feel there is some proof that a crime has been committed, someone’s going to jail and it’s not going to be a fun experience. It’s going to divide a family. It’s going to be an ordeal that breaks someone’s trust. It’s a defining moment in a person’s life that dramatically alters relationships. All this occurs in the blink of an eye and you don’t get to “take it back.”

So what can you do so you don’t find yourself in a sticky situation with law enforcement?

If you are in a heated exchange with a friend or family member and you see it going south, take a break. Walk away from the situation and reevaluate your options. Continuing to add fuel to the fire will only lead to a negative outcome. No one has ever regretted de-escalating an argument and discussing what led to the argument in a rational manner when emotions aren’t so high.

Learn to be like Elsa and “Let it go.” In general, people don’t want to be around others who always have to prove a point or “be right.” If you find yourself insisting on getting the last word in all the time, you might be the one creating the heated exchange in the first place. Simply put, no one needs to be right all the time. When it comes to most human interaction, it doesn’t really matter who is right and wrong.

The police aren’t peacemakers. They aren’t an impartial third party, deciding who is right and wrong. The police investigate alleged criminal acts and arrest people whom they believe may have committed a crime. It’s that simple. If you ever call the police and you don’t expect someone to walk away in handcuffs, then you don’t understand the role of the police.

Remember, actions have consequences. Understanding the role the police serve in our community is the key to utilizing law enforcement services properly whilst protecting yourself and your loved ones.