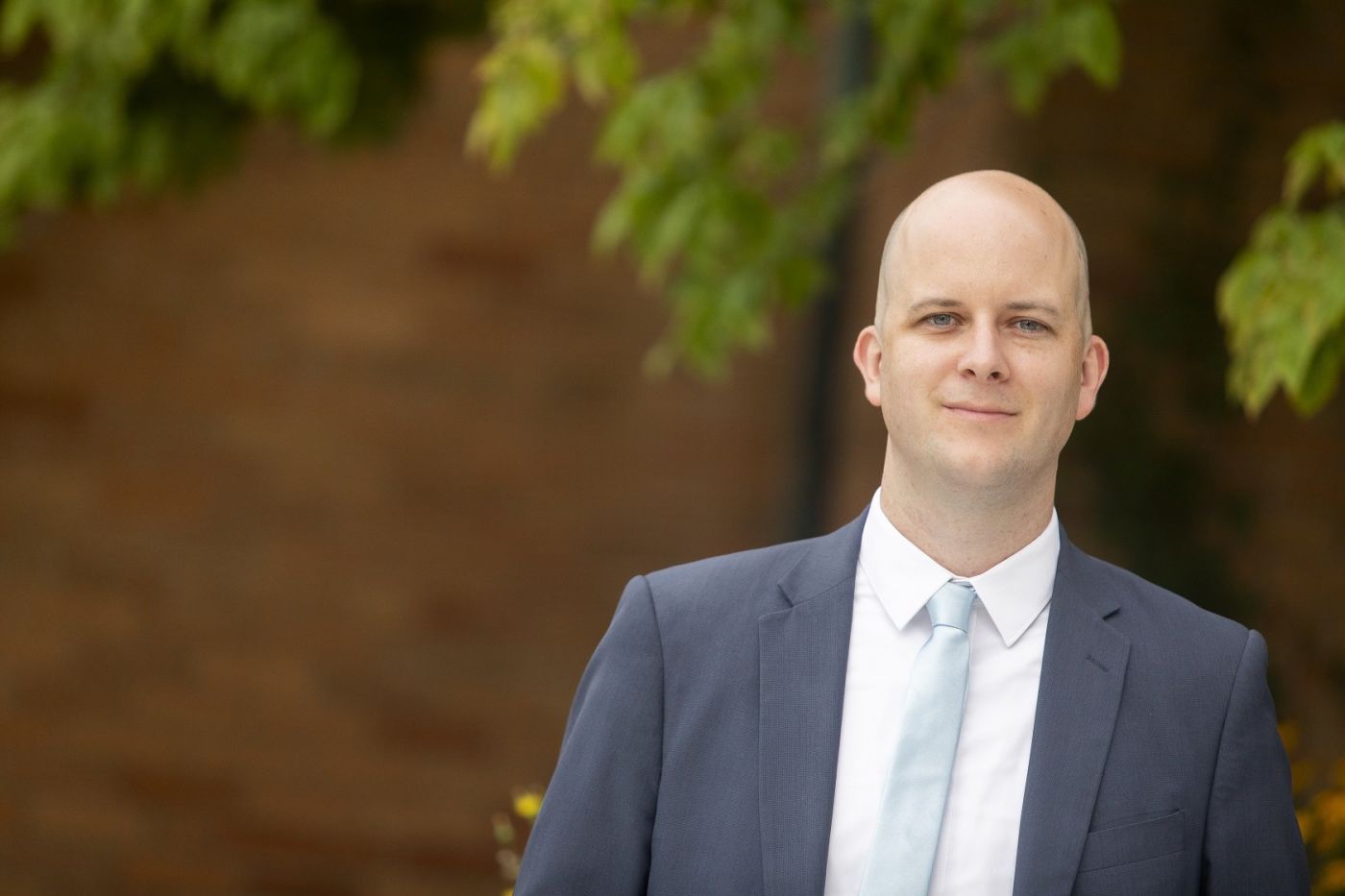 EVEN IF KANSAS LAW CHANGES TO BAN ABORTION, KANSAS DOCTORS COULD BE PROTECTED BY “STAND YOUR GROUND LAW.”

The Kansas Legislature is doing it’s best to get rid of a constitutional protection allowing regulated abortion.  The question is intentionally misleading, no means yes and yes means no and whatever side of the fence you’re on your mind is made up.  There is proposed legislation that could make performing an abortion a “level one person felony.” Regardless of your personal beliefs the prospect of being charged with a felony for a physician is pretty scary, especially a felony that if convicted lands the doctor in prison. Luckily, the tough language of a law designed to protect people in self-defense situations may be a doctor’s saving grace in they find themselves charged with a felony.

The life of each human being begins at fertilization;

(2) unborn children have interests in life, health and well-being that should be protected; and

(b) On and after July 1, 2013, the laws of this state shall be interpreted and construed to acknowledge on behalf of the unborn child at every stage of development, all the rights, privileges and immunities available to other persons, citizens and residents of this state, subject only to the constitution of the United States, and decisional interpretations thereof by the United States supreme court and specific provisions to the contrary in the Kansas constitution and the Kansas Statutes Annotated.

As a person you can do the same things that other “persons” can do, one of the most important actions you can perform for this analysis is act “reckless.”  K.S.A 21-5202, defines the act of being “reckless” as:  A person acts “recklessly” or is “reckless,” when such person consciously disregards a substantial and unjustifiable risk that circumstances exist or that a result will follow, and such disregard constitutes a gross deviation from the standard of care which a reasonable person would exercise in the situation.  Kansas Courts have further held that “Reckless” as defined in the criminal code is conduct done under circumstances that show a realization of the imminence of danger to the person of another and a conscious and unjustifiable disregard of that danger.  State v. Cope, 2001, 29 P.3d 974, 29 Kan.App.2d 481.

Under the current Kansas Law, If an unborn child puts the mother of that child in danger due to its reckless behavior, the mother or anyone else that reasonably perceives this danger  (i.e. a doctor) can take action to prevent such imminent death or great bodily harm, including exercising deadly force.

Is this a full proof defense for a doctor who performs an abortion if the Kansas Law changes?  Simply put No.  But it’s an interesting theory.